We have moved to Fyshwick.

Our New Shop is now Open!

The new range from the legendary speaker manufacturer is sure to impress... 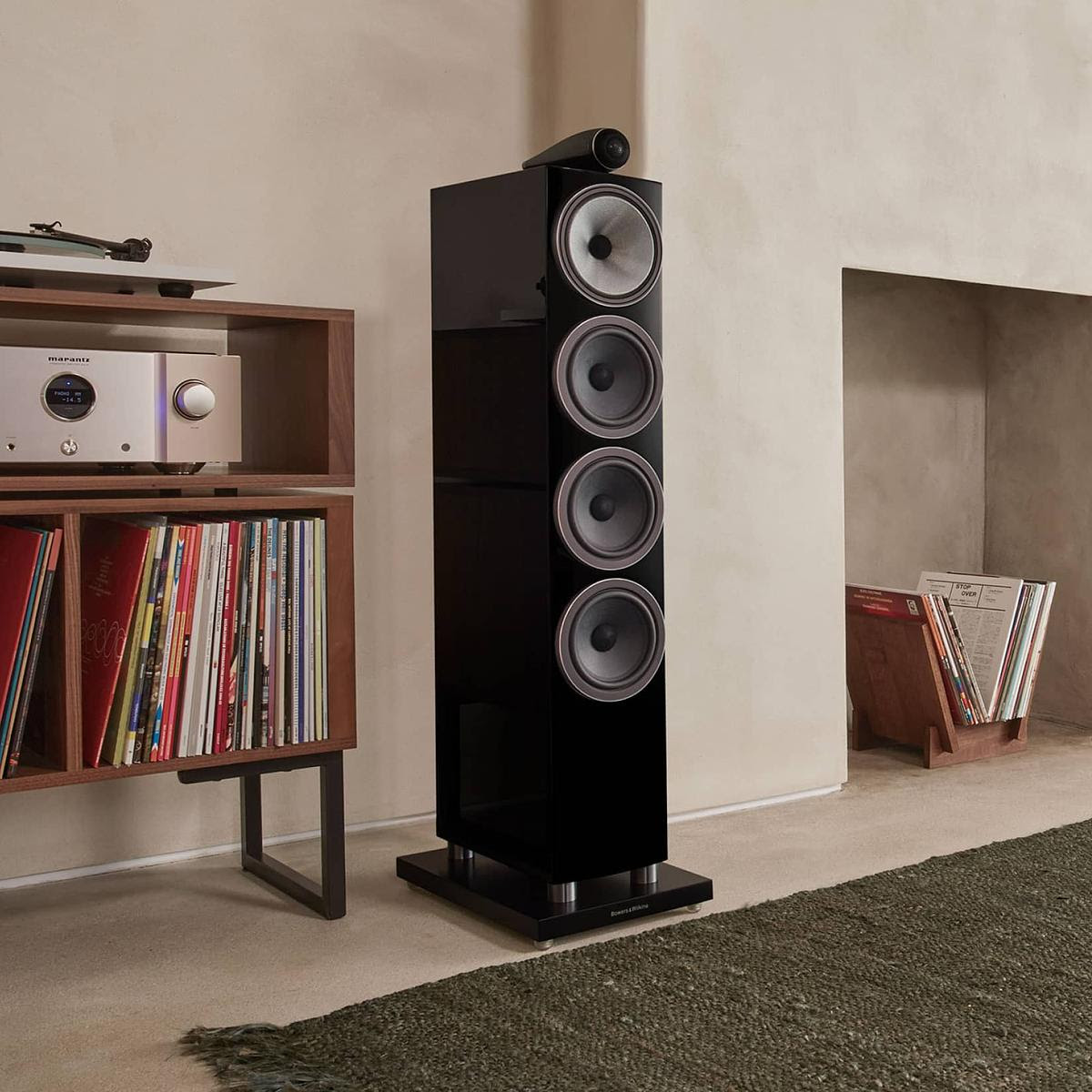 Bowers & Wilkins have launched the third generation of the 700 series and the range has never sounded so good. With S3 comes a total design refresh. This isn't a case of putting a new badge on an old product, virtually every element has received a substantial redesign.


With the aesthetics of Hi-Fi being more important than ever, it's very encouraging to see B&W making bold design changes with every release. In this case, they have introduced a curved front panel and adopted a much narrower cabinet design. There is however no doubt that these seemingly superficial design choices serve a more fundamental performance purpose.

Our demonstration stock is now with us this week, we're excited to hear the significant upgrades. Come in and have a listen now that they're in store.

Read More On Each Product in The 700 Series Below: