Brought to you by Stereophile 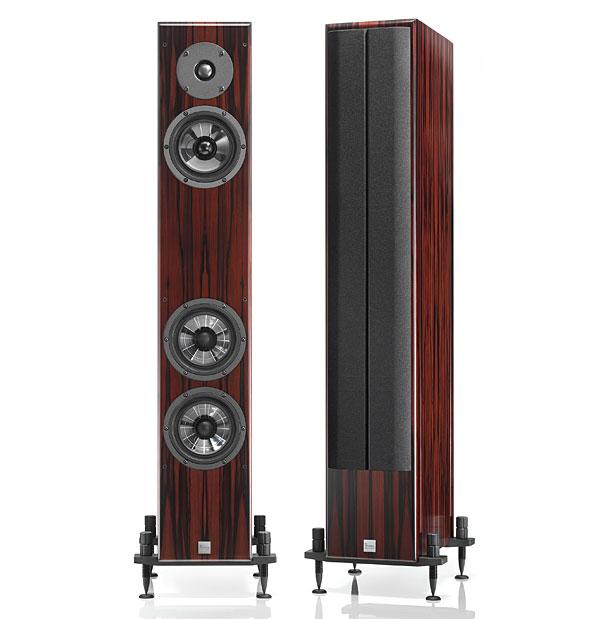 I was stationed in Germany in the Air Force for two years in the 1980s, and for one long weekend off had to decide whether to visit Berlin, or travel to Austria and see Vienna. I was told that Berlin, then still divided by the Wall, consisted of late-20th-century high-rises (West) and Concrete Collective Chic (East).

I went to Vienna. It was and is a beautiful city, with much of its late 19th- and early 20th-century character still intact. And while there will always be other claimants to the honor, it's arguably still the classical-music center of the planet. I managed to score standing room for a performance of Puccini's Turandot at the Vienna State Opera (as I recall, standing room at the time was the equivalent of about $1 US). Act 1 was so rough that it evoked catcalls from the unforgiving Viennese audience, but after that, things settled in nicely.

Vienna is also the headquarters of Vienna Acoustics, says Capt. Obvious (though today you can't always be sure of such things). Peter Gansterer, who remains both its head and chief designer, founded the company in 1989. My first experience of listening to their loudspeakers was some 10 years ago, at a Consumer Electronics Show. When I walked into VA's room, the speakers I spotted very much resembled, at least physically, the company's current Concert Grand Series—the same slender cabinets populated by several drive-units, the largest of which was about 6" in diameter but looked smaller, and the same transparent plastic cones, ribbed to enhance their pistonic movement....Continue reading here